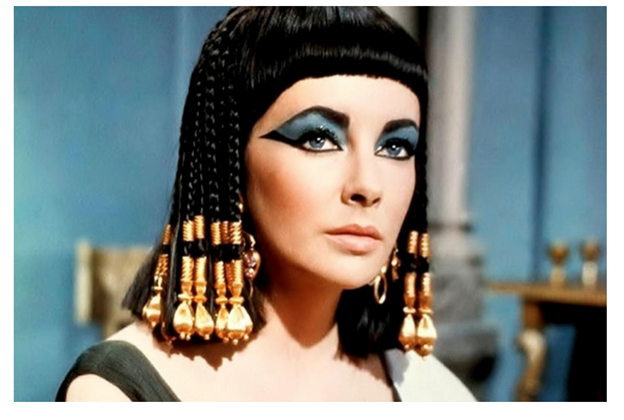 From Queen Cleopatra to Princess Diana, to everyday women of the 21st Century, women have adorned themselves with jewellery since the beginning of time. Whether to symbolise wealth and power as members of royal families, or to announce engagement as is conventional in modern times, or as a fashion accent, this practice of decorating ourselves is here to stay.

Since ancient times, we have been decorating ourselves with different items, ranging from bones of animals, teeth of predators, feathers of flying creatures to shells from the ocean. Although most people no longer use the bones and teeth of animals for their jewellery, precious metals such as gold and silver have persisted through time.

Although previously reserved for the rich, precious metals and gems like rubies, diamonds, sapphires, jade, turquoise among many more have become even more accessible to women (and men) around the world. So how do these minerals get from the ground onto our bodies? With a growing consumer-conscious market, it is more vital now than ever that the owners of jewellery have the answer to this question. 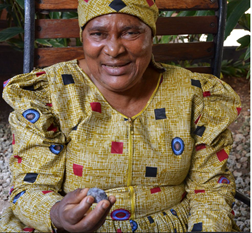 Women have been routinely excluded from higher-earning tasks in mining, due to the patriarchal nature of the industry. Pili Hussein, now a 63-year-old woman from the foothills of Mount Kilimanjaro, had to disguise herself as a man for 15 years in order to work in the tanzanite mines of Tanzania.

Now a successful miner employing over 70 people, she is an example of the lengths women have to go to, to get a livelihood in an industry that is still considered the preserve of men. 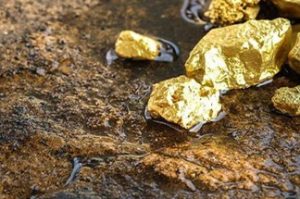 Use in jewellery represents the greatest single cause of demand for gold. In 2019, 46% of total worldwide gold demand for the fourth quarter was in the form of jewellery consumption.

ASM provides a livelihood for a significant population who may not have access to viable alternatives in many developing countries.  75% of mining in this community operates outside formal, legal structures, making it especially difficult for the miners, who produce 15-20% of annually newly-mined gold, to trade with formal participants in the supply chain.

Key to the gold supply chain, traders are oftentimes the only source of financial support for miners in ASM because they are the only actors willing to take the calculated risk of investing into the sector. The informality of ASM places a large portion of this community in a dependency cycle with traders who provide pre-financing during low seasons of gold production, in exchange for gold when extraction commences. Sadly, these traders are also responsible for supplying mercury, a harmful neurotoxin, to the gold mining community to use in the processing. 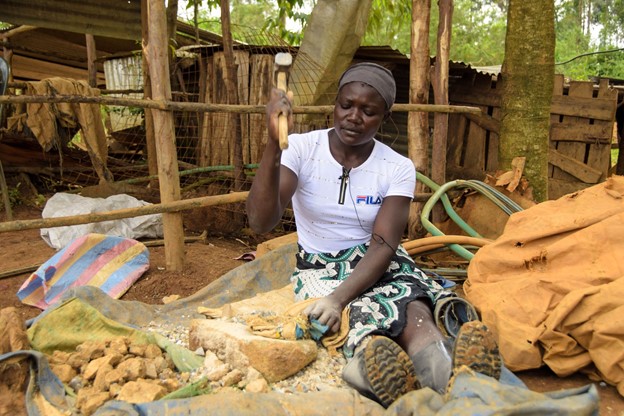 Many women in ASM are engaged in non-digging activities such as crushing, sluicing, washing, panning, sieving, sorting, transporting, mercury-gold amalgamation and amalgam decomposition.  These tasks place them at an increased risk of mercury poisoning.  Mercury poisoning is especially harmful to fetuses and young infants.  It affects the brain and nervous system development.  The mercury is a scourge on small, local mining communities which represent the single largest demand for it in the world.

The women gravitate towards mercury use because they lack the financial capacity to invest in alternative gold processing equipment.  Also they lack the training and awareness to facilitate a smooth transition into safer and more effective equipment use.  It does not help that the health effects of mercury occur over the long-term. ASM communities often cite mercury’s speedy gold amalgamation results as the main reason for continuing to use the harmful chemical. 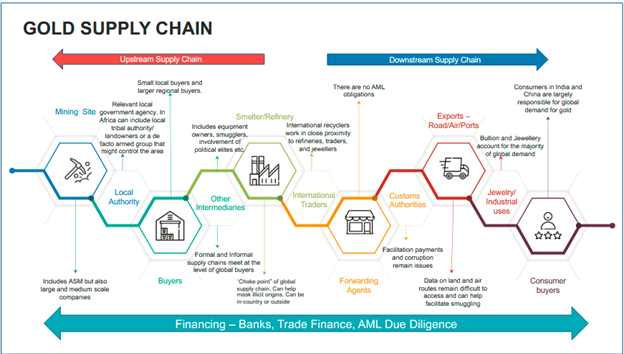 Once gold is mined and initially refined, it is sold to traders or banks, manufacturers, jewellery and watch companies, electronics companies, or other businesses. Jewellery companies may source their gold directly from refiners or from manufacturers, banks, or international gold traders. Gold can be melted down and turned into a different product over and over again, which can make it difficult to determine the provenance of any single piece of jewellery.

Whether you are using the jewellery as a status symbol, currency for trade, for wealth security, to signify a rite of passage, for religious purposes, or even as a family heirloom, it takes so much effort to get the jewellery onto our bodies and into our lives. So it should then be paramount that the human effort it takes to create these beautiful pieces of art is fairly compensated. And the individual contributions should not come at the cost of environmental degradation and human casualties.

Because jewellery makes you feel beautiful, powerful, sexy, or loved, the 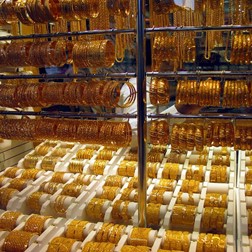 production of jewellery should not be to the detriment of human health.  To make the wearer feel seen, others should not be made invisible.   The jewellery should be a story of empowerment, respect, and opportunity. The market demand that exists for gold can be used as a catalyst to push major jewellery companies and retailers to responsibly source for the materials they use and to lobby for the regularisation of mining sectors, to reduce the sourcing risks currently present.

If companies like Makal  can do it, then why not others? 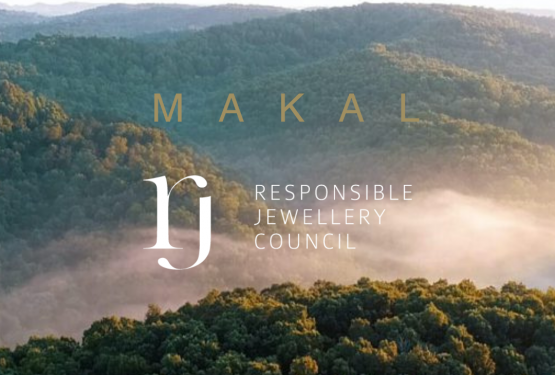 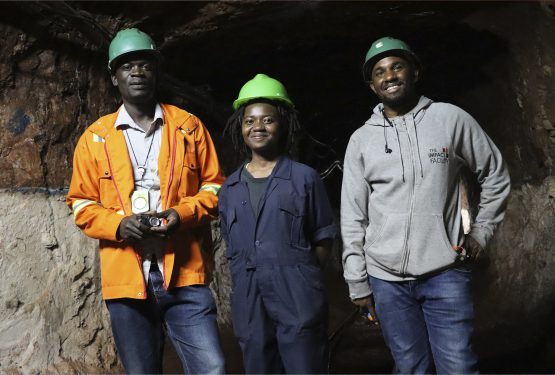 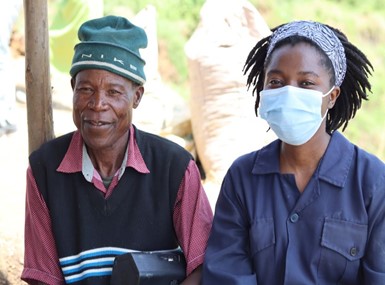 A Young Trainer Miner in Africa

No products in the cart.